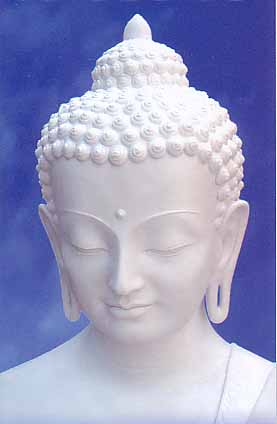 Buddha, the Bodhisattva by Paul Hourihan

Buddha has given us the Four Noble Truths and the Eightfold Path, but the most valuable legacy he has left us is himself—his incomparable personality: his profound, unique compassion for humanity. He is the personification of the Bodhisattva,1 Buddhism’s great gift to religious tradition.

Other prophets and sages have served a nation, a people, a race, or a class. Humanity itself was Buddha’s passion: nay, human nature itself. It was the sorrows of others that grieved and appalled him, not his own. He yearned to save all the unknown, suffering souls of the world who might have no help but for him. It was this terrible yearning to save humanity, to feel its eternal misery as his own misery, year after year, lifetime after lifetime that has immortalized him, made him an eternal treasure in the memory of the human race.

Liberation not His Goal

His first Hindu teachers taught him the path of liberation. But how to help humanity, how to end suffering, and overcome sorrow—this was the Buddha’s quest, not his personal liberation. He hungered to know the secret of life so that he could give it to others, not keep it for himself. Not his own salvation but others’—that was his mission.

Buddha accepted from the Hindu tradition the concepts of reincarnation and karma, the unreality of the world, and the impermanence of sense-life. He added his own unique personification of the following ideals: The Four Noble Truths, Reverence for Life, Equality of Being.

Buddha eschewed metaphysics, discussions of God, the after-life, etc. He said they did not edify, meaning they are not instructive or helpful. He broke away from the traditional idea of the Self2 in Hinduism in order to create a new path for humanity. He succeeded and gave the world another option that emphasizes ethics and morals—practicality only—for those not captured by philosophy, who want to be concerned with the immediate problems that face us in the struggle to realize truth.

1. In Mahayana Buddhism, a deity or being that has attained nirvana but remains in the human world to help others.
2. “According to Buddhist analysis, a thing consists in a complex series of short-lived states or events. There is nothing permanent in the world: only nirvana is permanent. This doctrine of impermanence, when it is applied to living beings means that there can be no eternal soul or self.” – Ninian Smart, The Religious Experience of Mankind, (1969), 81-82. 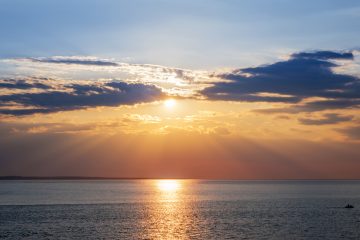 New Year’s Message – Acknowledging the Past

As we contemplate the New Year, let us give tribute to the past that has brought us to where we are now. A New Year’s Message by Paul Hourihan The past is not fixed. It Read more… 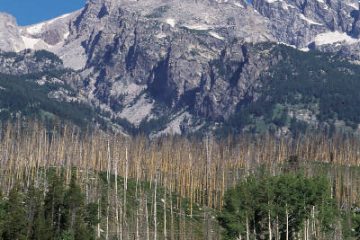 Truth and the World 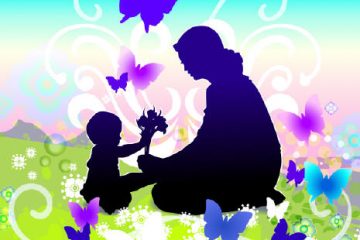 By Paul Hourihan (Edited by Anna Hourihan from lecture transcripts) In Vedanta there is the Upanishadic vision of the all-present, all-pervading Oneness in life. When we actually feel this Divine presence stirring in us, then Read more…